What is the Sun Cycle Route

The Sun Cycle Route (Verona-Bologna-Florence) extends along Eurovelo 7, one of the European cycle routes which connects North Cape to Malta covering 7,400 km in total and crossing Italy from north to south.

Sun Cycle Route is one of the first implementations of the notion of Bike Tour in Italy, with daily stages leading cyclists to know the resources of the territories and the wealth of the cities they ride through. In this case, we are talking about landmarks known all over the world (Verona, Lake Garda, Mantua, Modena, Bologna, the Apennines, Pistoia, Prato, Florence), wonderful landscapes, villages full of history, food and wine specialties and quality products.

With the aim of favouring cycling mobility, the Law n. 208/2015 launched the Sistema Nazionale delle Ciclovie Turistiche (SNCT) [National System of Tourist Cycle Routes] which were legitimately recognised as priority infrastructures of the country.

The Sun Cycle Route was identified on July 27, 2016 on the occasion of the signing of the Memorandum of Undestanding for the 'Design and implementation of the Sun Cycle Route from Verona to Florence'. The signatories of the memorandum are: the MIT (Ministero delle Infrastrutture e dei Trasporti - Ministry of Infrastructures and Transport), the MIBACT (Ministero dei Beni e delle Attività Culturali e del Turismo - Ministry for Cultural Heritage, Activities and Tourism) and Emilia-Romagna Region in the role of lead body and coordinator of the regions involved (Veneto, Lombardy and Tuscany). 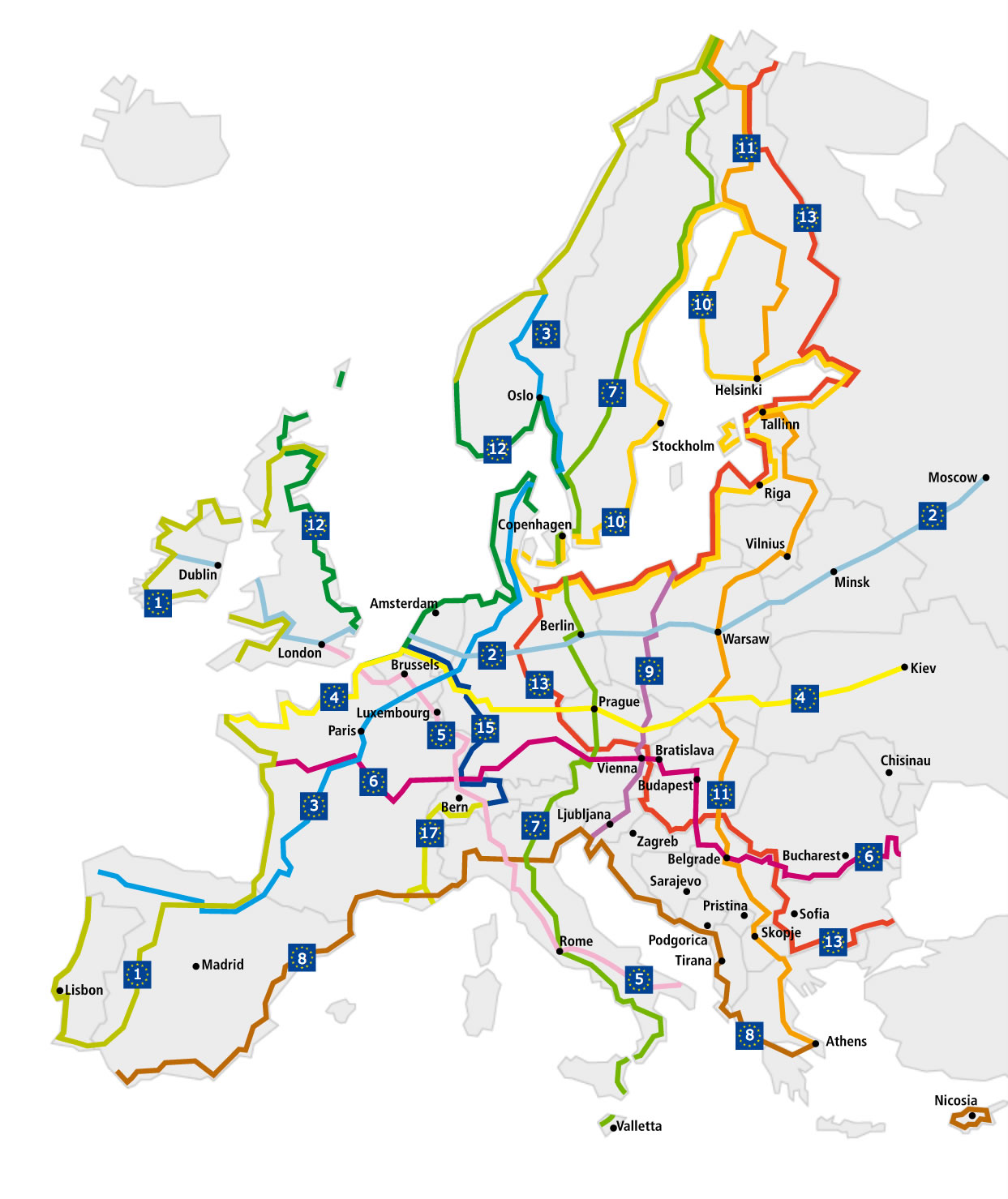